What are microservices? More features for your eCommerce 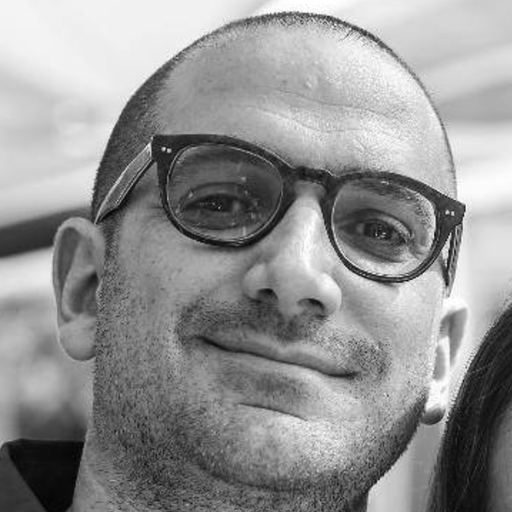 Microservices have established themselves as one of the best ways to build web architecture. With the evolution of cloud technology, it is now possible to link them to your internal systems through simple API calls. With this, we accelerate digital experience creation and customization through the possible alternatives to incorporate.

Microservices providers are mainly cloud-based. Therefore, they offer the ability to automatically scale the resources allocated to your platform when demand increases, as in Black Friday—allowing you to optimize the performance of your platform consistently over time and maintaining clarity in the associated costs. 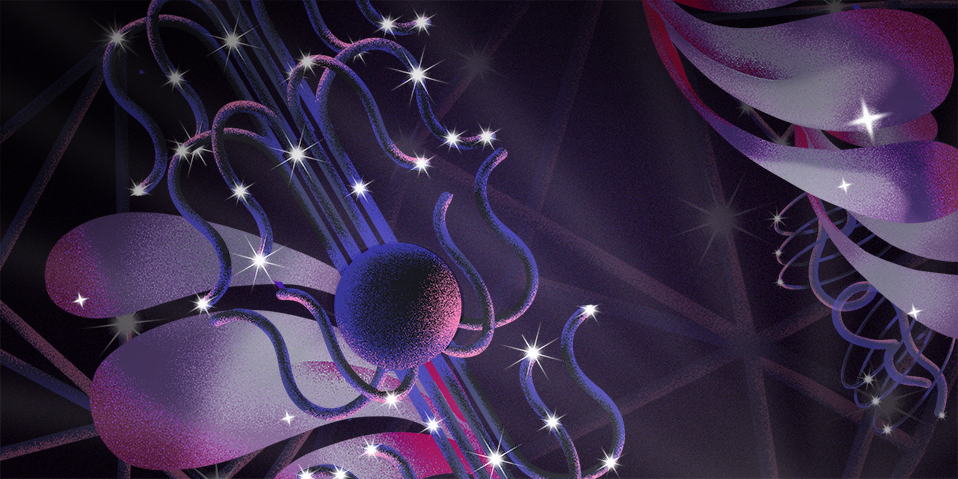 The Importance of Microservices in the Digital World

A good part of our ways of life moved towards digital from one moment to another. In 2019, the virtues of having consistent web platforms and digital presence were evident, but 2020 accelerated things, and it led us to rethink how we work, shop, or study.

The need for agile platforms to adapt to change was a strategy well before the last couple of years. Those who were aware of the development of the digital world were conscious that the growth of internet users had reached 56.7% of the world's population, more than 4.5 billion people (some estimate coming 90% by 2030). On the other hand, those who were not entirely clear on their digital strategy were overwhelmed by touchpoints' demand.

In addition, today, there are almost 90 million secure servers available, providing support for extensive growth. Looking at it from the internet data traffic, we will go from 55 thousand in 2017 to almost 200 thousand Petabytes in 2021. In this scenario of intensive internet use, remote services and applications with fast response capacity such as cloud-based services play a central role in platforms.

Do you know the relationship between microservices and APIs?

This time we won't delve too much inside microservices (we leave you three links of interest; 1, 2, 3), but we will stop to explain the relationship between them and APIs. Since this relationship builds better digital experiences, people really enjoy their time on your platform.

Microservices are self-contained, they can have a single function or several, but they are all contained in the same software unit. They work with your systems and provide advantages in digital platforms creation. When you build from a decoupled approach, each functionality is autonomous in dependencies and resources. That is, the software is not tied to your internal systems, so how does it communicate with them? Well, that's where APIs come in.

Unlike a microservice, APIs (Application Programming Interfaces) are not self-contained software. But they are a communication protocol that allows your internal systems to establish information exchange with microservices. In a way, it is the specific contract where you limit what information is sent, received, and interpreted.

This way of communicating simplifies the creation of digital architecture since development teams no longer need to generate each component, function, and aspect. Instead, it is enough to establish communication with a microservice via API so that your systems integrate the functionalities and work as a single platform. 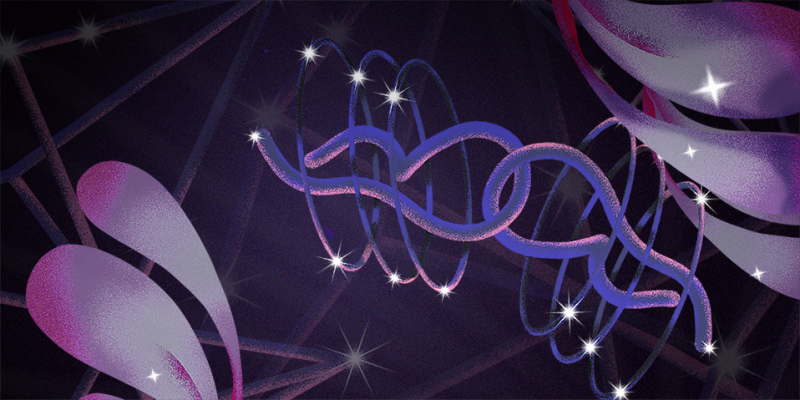 Optimize your eCommerce with a decoupled approach

From the API-First approach, you build a highly responsive client-side platform, allowing you to deploy your brand on any device capable of rendering content. But it is vital to have a headless system (decoupled), as it will enable you to maintain greater cohesion between components and at the same time give you the flexibility to incorporate or remove functionalities according to your needs.

It also explains why this way of developing modular platforms has gained prominence in the last year. In fact, Composable Commerce is the best expression of a decoupled architecture based on microservices.

When an eCommerce migrates to a decoupled approach, it allows you to shift the way you develop your strategy—putting people at its center—allowing teams to focus more on creating the digital experience rather than maintaining infrastructure.

We have our hallmark at Reign, a decoupled API-First approach and atomic deployment. We are confident that a modular approach is everything when you are looking to build a future-proof platform to guide you in growing your brand. Because while the vendors will be fully dedicated to providing you with the best performance from their products, you can focus on responding to the changing environment, both business and people.